Blog
/ Window / What’s the Difference Between Bay and Bow Windows? 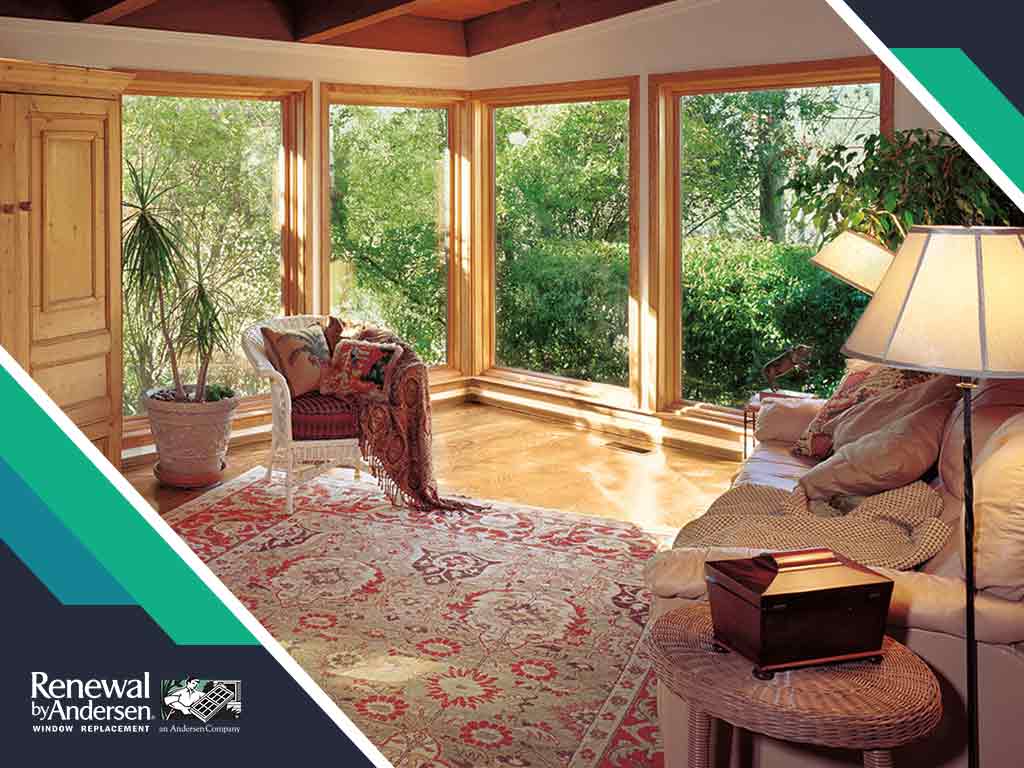 Bay and bow windows are two of the most popular styles of classic replacement windows. While they’re visually similar and share natural insulation and ventilating properties, the two have very distinct differences from one another in terms of design and functionality.

In this post, Renewal by Andersen® of Portland shares how these two window styles differ from one another.

The Same, Yet Different

Both bow and bay replacement windows feature a multi-paneled structure that extends outwards from the wall. This creates an eye-catching architectural feature for the home’s exterior while also providing extra space on the inside that can serve as a sitting or storage area.

The two differ in terms of structure, however. Bay windows are more linear and have three or more windows of the same size and functionality, such as double-hung or thinner casement windows. Bow windows, as their name suggests, are bow-shaped and feature a picture window at the center flanked by two functional windows. Visually, bow windows look larger while bay windows are wider.

It’s possible to install both bay and bow windows in any room. Since they take up more wall space than other designs, they’re best installed in rooms with plenty of it. Bow windows, in particular, are better suited to living rooms and kitchens since they are wider and can provide more expansive views.

Bay windows can be installed in small- to medium-sized rooms as they don’t extend too far out from the wall. In fact, this window can actually add to the floor space of a smaller room since its extended frame doubles as a sitting or storage area. Master bedrooms and guest rooms can both benefit from bay windows, especially when the design incorporates double-hung windows for ventilation.

At Renewal by Andersen® of Portland, we’ll help you decide which of these two replacement windows are the best choice for your home. Call us today at (503) 419-3960 to learn more about our services. We install premium replacement windows in Tigard, Beaverton, and West Linn, OR.

Nationwide Quality with a Local Touch

We believe in providing homeowners throughout the community with window and door products that boast unrivaled beauty and long-term value. From start to finish, achieving your complete satisfaction is our top priority, and we have the best teams and superior process in place to ensure it.

Our professional team of design consultants will listen extensively to your needs and help you find a product that best suits your preferences and your home’s existing architectural design.

Get a Quote
2
Measure & Custom Build

Our project specialists will individually size your windows to ensure accuracy. They will also happily answer any follow-up questions before finalizing your customized order.

Get a Quote
3
Certified Installation

An upgrade is only as good as the installation. Therefore, our professionally trained and certified installers are experts in their craft and will treat your home with the utmost respect.

Get a Quote
4
Exceptional Service

We stand behind the quality of our products and workmanship with comprehensive warranties that are backed by our unwavering commitment to your satisfaction.

Get a Quote
ENJOY PEACE OF MIND 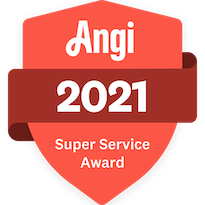 “ENERGY STAR” is a registered trademark of the U.S. Environmental Protection Agency.

The U.S. Green Building Council (USGBC) is committed to transforming the way buildings are designed, constructed, and operated through LEED — the top third-party verification system for sustainable structures around the world. Members of the Council are committed to making impact within their spheres of influence and advancing the movement for a more sustainable built environment.

Green Seal offers third-party certification based on leadership sustainability standards that help protect the natural world and human health. Green Seal has been actively identifying and promoting sustainability to industries, purchasers and consumers, and helping organizations be greener in a real and effective way since 1989.

ALLIANCE TO SAVE ENERGY

The Alliance to Save Energy and its member Associates promote energy efficiency to achieve a healthier economy, a cleaner environment, and greater energy security. 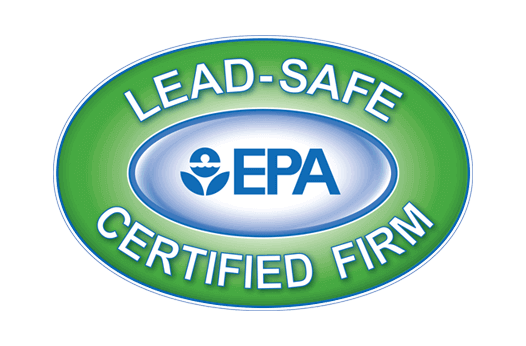 Renewal by Andersen is proud to receive the U.S. Environmental Protection Agency's
2021 Energy Star ®
Partner
of the year
Sustained Excellence Award
Learn More
22% Off All Windows and Patio Doors
AND 12 MONTHS $0 PAYMENTS $0 MONEY DOWN $0 INTEREST
GET A FREE QUOTE

22% Off All Windows and Patio Doors
|
Call Today!